Slate, a type of metamorphic rock, has been quarried for centuries for use as a roofing material.  It's not clear when people first realized that natural slate, due to its parallel layers, could be quarried and then split and trimmed into flat, uniform shapes and then drilled and affixed to a roof.  Many examples of early slate roofs have survived in France, England, and Wales.

One of the earliest remaining examples of a slate roof, on the Saxon Chapel Stratford-on-Avon Wiltshire, England, was built during the 8th century (National Slate Association, 1977).

For hundreds of years, slate roofs were limited to geographic regions where the material could be quarried.  Slate became more commonly used as a roofing material in Europe around 1850, due in part to improvements in the transportation system, which allowed slate to be more accessible to builders farther from quarrying areas.

In the Americas, archaeological evidence shows that slate was used in roofing as early as the mid-17th century in colonial Jamestown.  The earliest examples of slate in the Americas were most likely imported from Wales, and due to the expense, slate roofing was rarely employed (Sweetser, 1978).  Slate became more popular in roofing when the first quarries were established in the United States, as early as the 1730's near the Maryland/Pennsylvania border, and later slate was still limited until the mid-19th century due to the expense of transporting it.  Once the nation's railway and canal infrastructure was established, slate's increased availability made the choice of slate feasible for more builders distant from state quarries.  At about the same time, the introduction of architectural style books in the United States launched an interest in period architectural styles such as Queen Anne, Second Empire, Gothic Revival, all of which featured slate roofs (Levine, 1992).

Versatile slate roofing is now used with many exteriors - natural wood shake siding, clapboard, brick and more.  A number of shades of slate are particularly complementary to stone such as limestone or river rock.

Slate's history and tradition as a roofing material make it a natural choice for cottages and homes.  A solid slate roof atop a "country cottage" suggests venerable home that still stand across Europe today; from the tiny hamlets of Ireland to the remote, rugged fjords of Norway. 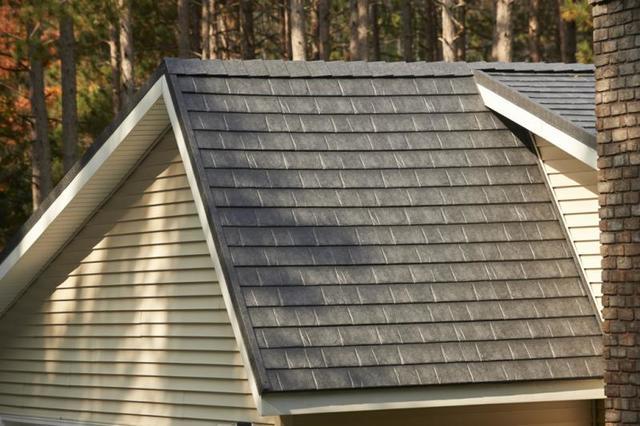 Some historical home styles that remain popular among builders today, such as Tudor Revival, French Manor, and Colonial Revival, often are roofed with slate, in keeping with the original home styles.

Slate has also long been used on historical styles that feature Gothic and mansard roofs and turrets, and is now used on modern home designs that incorporate such traditional features. 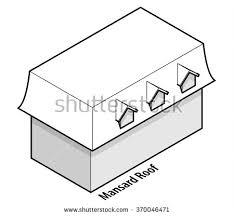 Just as there are many different hues of slate, there are also many moods.  Primarily, slate conveys permanence; prosperity; charm, and temperature, from cool to warm, as well as style, from traditional to modern.

With its appearance as a metamorphic rock, slate imparts the stability of a solid covering meant to withstand the test of time.  The historic association with slate recalls a time when homes were built to withstand generations.

On a simple stone cottage or a wood-sided home surrounded with lush greenery, slate evokes the casual old world charm of a centuries-old cottage.

On larger brick, stone, or stucco homes, slate can convey stately elegance and formidability of European manor homes, which were roofed with quiet displays of the most luxurious and challenging materials available for the purpose.  Slate recalls the authority and stature associated with the Gothic flying buttresses of Ivy League campuses.

In most cases slate reads as cool, heavy, and substantial; although natural hues of slate can range from warm to cool.

The basic colors of natural slate include black, blue black, grey, blue grey, purple, green, purple-green, and red, depending on the mineral composition of the rock.  In some situations, a combination of these colors is used, or variations in shade, to achieve a more interesting effect.

The look of a slate roof is by no means ordinary, which makes it a striking design feature of any home.  Incorporated into new home construction, slate can provide a modern take on traditional features, and can lend subtlety to modern designs. 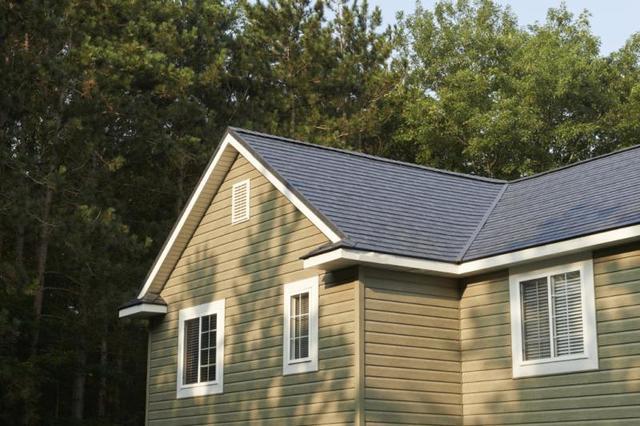 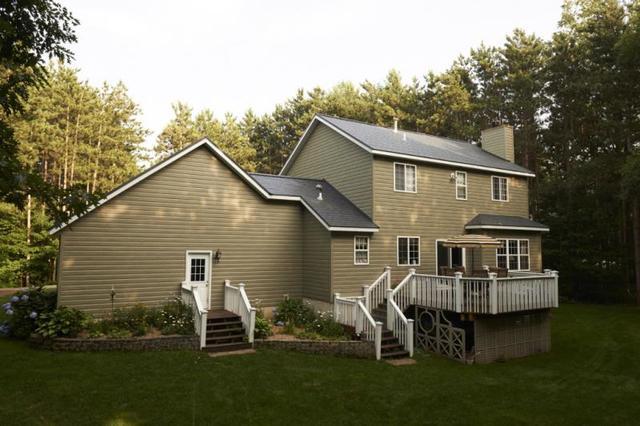 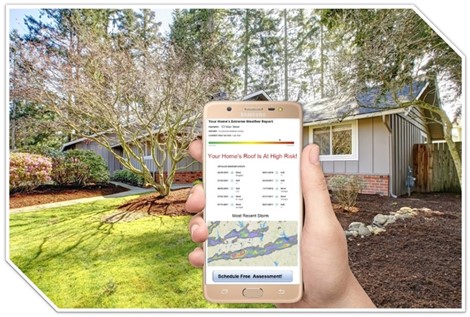